The NFL’s 50th Super Bowl takes place today at Levi’s Stadium in Santa Clara, California where two No.1 draft picks go head-to-head in what is likely to be a one-and-done scenario for the sheriff as he attempts to out-duel Superman in this Bronco-Panther matchup, perhaps Manning’s last. And although driving to California may have to be planned out for a lucky few, watching the game with friends here in Tampa is a close second. The exhilarating excitement that comes with bone-crushing football on a national stage can be expressed with others locally that enjoy the same game. And to no surprise, the Super Bowl gets us excited for a number of reasons: the athleticism of every player, the nail-biting plays, the amazing halftime show that usually features a superstar entertainer, and of course, the best commercials of the year. According to Nielsen, a global performance management company that measures what consumers watch and buy, the 2015 Super Bowl generated 114.4 million total viewers. The game set a new record for the fourth time in five years becoming the most-watched show in U.S. history. The viewers also expressed their sentiments on social media totaling 65 million people posting on Facebook, and 28.4 million tweets posted between kickoff and 30 minutes after the game, according to Twitter. Here at 2 College Brothers we would like for everyone to have a good time watching the game, having a few drinks and enjoy being around others that love the game. For this reason we wanted to share a few sports bars that offer the best viewing and drinking experience in the Tampa Bay area. Here are a few that made the list this year chosen by your Tampa Movers.

Our Picks for Tampa Sports Bars

Ferg’s, founded 23 years ago, is the largest sports bar in the state of Florida, covering nearly 2 city blocks.  Watch the Super Bowl from one of 88 TV’s in 3 restaurant rooms, around 6 bars and in 5 covered outdoor areas. Ferg’s is famous for its wings and we expect to sell 30,000 of them on Sunday, including take out. Sports fans have also enjoyed our authentic Cubans and 1/2 lb. burgers made with choice brisket, short rib and sirloin.  Our 80 item menu is nothing like a typical sports bar menu!

Fans at Ferg’s on Sunday have a chance to win a free 7-night cruise, a Budweiser bicycle, coolers and other prizes! Carry-out wings pickup times are being booked on a first-come, first-served basis by calling 727-641-5614.

Irish 31 is a premier upscale Irish Pub with a chef-driven menu and live music nightly. This Super Bowl they’ll have the game on the big screen and wall-to-wall TVs with the sound up, indoor & outdoor seating, and a pup-friendly patio. Irish 31 is offering $3.10 miller light drafts (with keep the Bucs pints for $6) and $3.10 Irish 31 red ales. With Locations in Hyde Park Village & Westchase, Irish 31 will soon be expanding to WestShore Mall, Wiregrass, Clearwater Beach, Sarasota and Seminole.

Ferg’s Live is Downtown a new favorite venue for live sports, live concerts, and great food and drink, with over 8,000 square feet of space to party! Ferg’s Biggest SuperBowl Party in the Bay includes a 150 square foot LED wall, 2 giant projection screens inside, wall-to-wall flat-screens, and the sound turned up for the big game. Pregame with the Jeremy Thomas Band from 2-6 pm, and enjoy 50 wings + two 32 oz personal pitchers for only $50, 16 oz Corona Bucket for $20, Smirnoff and Smirnoff flavors for $4, Captain Morgan Rums for $5, and Crown Royal and Crown Regal Apple for $7.

With over 70 TV’s and two 10 ft projection screens, Peabody’s is doing it big this year for the Super Bowl. We’ve created a special tailgate style menu available only on February 7th that features homemade wing sauces for each team: A  deliciously tangy Carolina-style bbq sauce for the Panthers and a sweet Raspberry-Habenero  sauce that packs some heat just like the Broncos. These sauces are the perfect mix for all fans!

And what’s Football without beer? We have all-you-can-drink draft beer for $16.99, $9.99 beer buckets, and $5 double pints of Miller Lt & Coors Lt. Plus, everyone who comes in to watch the game has a chance to win  a 48″ inch TV! No purchase is necessary and ticket holder must be present at time of giveaway to win. We’ll also be hosting a pick-a-square contest and doing some random prize giveaways throughout the game! For the ultimate Super Bowl viewing experience, come to Peabody’s. 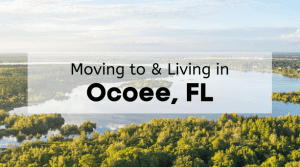 Nestled immediate west of Orlando is the easygoing, lakeside city of Ocoee. Known for its peaceful suburban neighborhoods, convenient shopping, highly rated schools, and its 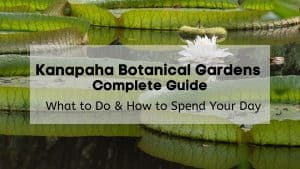 Thinking about spending a day at Kanapaha Botanical Gardens? You can easily spend an entire day wandering the paths through the gardens and enjoying all 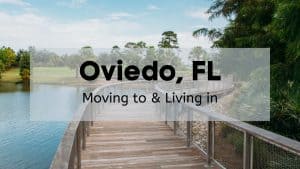 Oviedo is a hip, affluent city north-east of Orlando, in Seminole County, known for its historic residential homes, as well as a curious population of 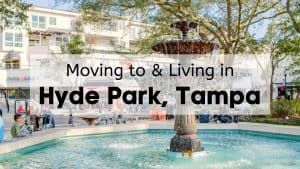 Hyde Park is a lively and upscale neighborhood and district situated in the heart of Tampa, Florida. Is Hyde Park Tampa a good place to 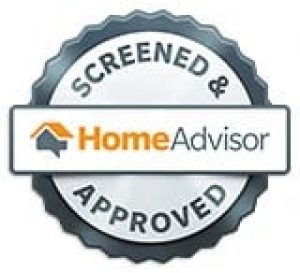