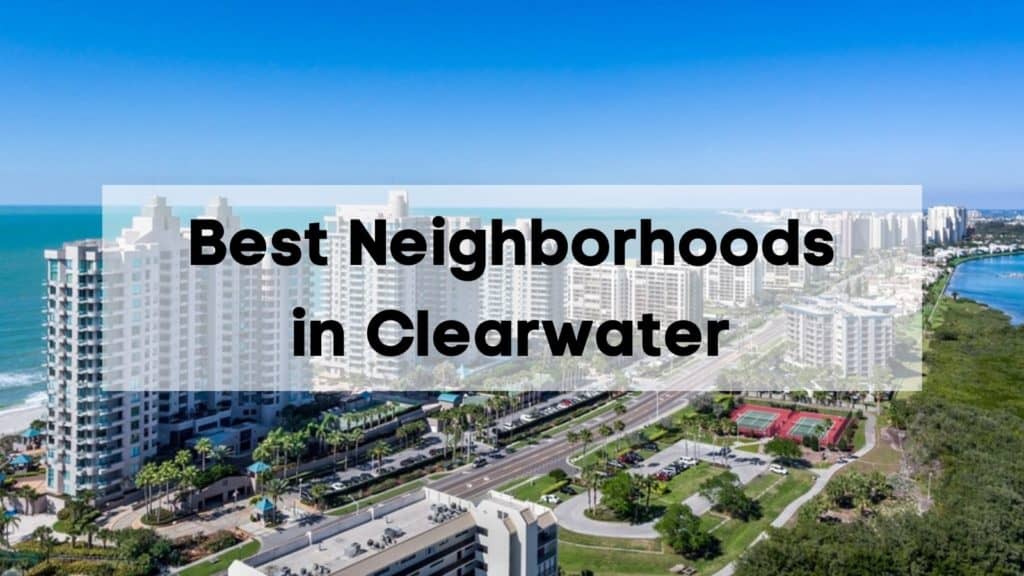 The top Clearwater neighborhoods have so much to offer local residents including reputable schools, safe communities, and great outdoor activities. Known for being home to some of the top-rated beaches in the nation, Clearwater also has one of the most desirable climates across the country as well. The city boasts an amazing selection of amazing resorts, fun nightclubs, and has easy access to even more attractions in Tampa and St. Petersburg nearby.

There are so many advantages to living in Clearwater thanks to amenities like the marine aquarium, unique wildlife, and gorgeous ocean views.

As you consider the best neighborhoods in Clearwater, you’ll have a better idea of the lifestyle options this awesome city has to offer. Prior to deciding which area is right for you, it’s beneficial to consider the home prices, crime rates, amenities, and whether it’s a family-friendly community. If you’re interested in speaking to someone about these neighborhoods in Clearwater, click here to connect with a local agent.

1. Clearwater Beach – Safe and #1 Ranked Beach in the United States

Clearwater Beach is recognized far and wide for having the top-ranked beach in the entire nation. It is also considered among the safest neighborhoods in Clearwater with a crime rate that is 60% lower than the city average.

The hip community of Clearwater Beach offers a quiet and comfortable atmosphere that is fitting for people of all ages thanks to its high level of diverse things to do around town. 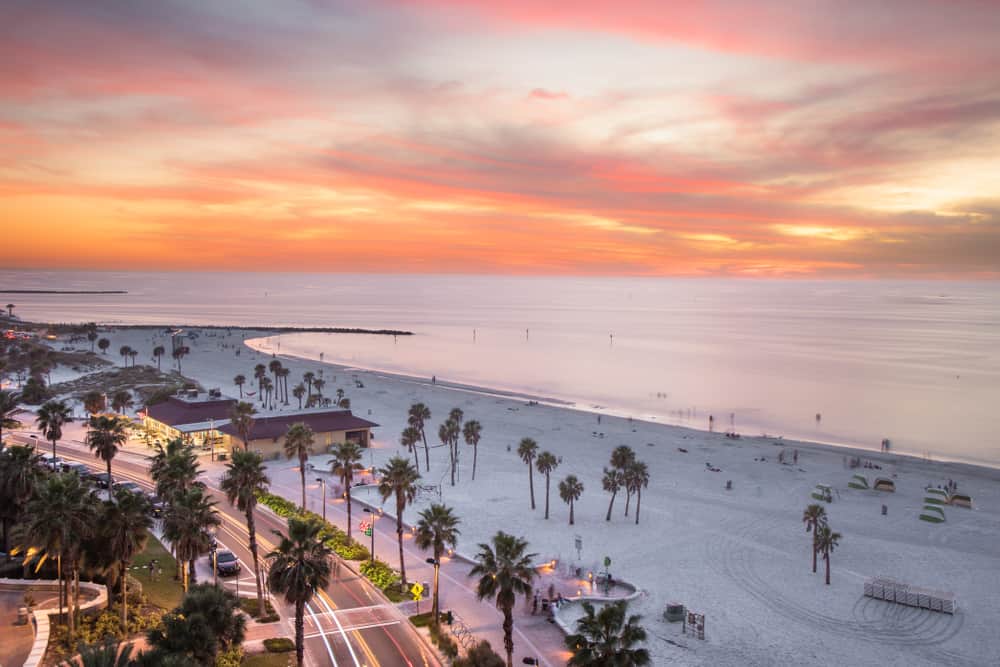 Along with the spectacular Clearwater Beach, local residents can also enjoy activities at Pier 60 Park and plenty of other nearby attractions. The area is dotted with fantastic resorts, upscale yacht clubs, and so much more.

A few of the most popular places to eat in Clearwater Beach are Crabby’s Dockside, Frenchy’s Rockaway Grill, and the Clear Sky Cafe.

Among the coolest residential neighborhoods in Clearwater, the large area of Island Estates is a great place to live if you want a waterfront property. Most homes in the community are right next to the Mandalay Channel or the Pope Channel.

Among the best things to do in Island Estates, the Clearwater Marine Aquarium is considered one of the top attractions in the city. The local Island Yacht Club is another great option if you’re considering becoming part of this community.

The top restaurants in Island Estates are the Windward Bar & Grille as well as the Island Way Grill.

Island Estates is another safe Clearwater community with a low crime rate, making it a secure place for everyone between young families and senior retirees.

The fully-developed residential community of Northwood Estates is one of the most popular neighborhoods in Clearwater for families.

About 18% of the population in Northwood Estates are kids under the age of 18 years old. The best schools in the community are Leila Davis Elementary School, Enterprise Charter High School, and Countryside High School, which is the top-rated high school in Clearwater. 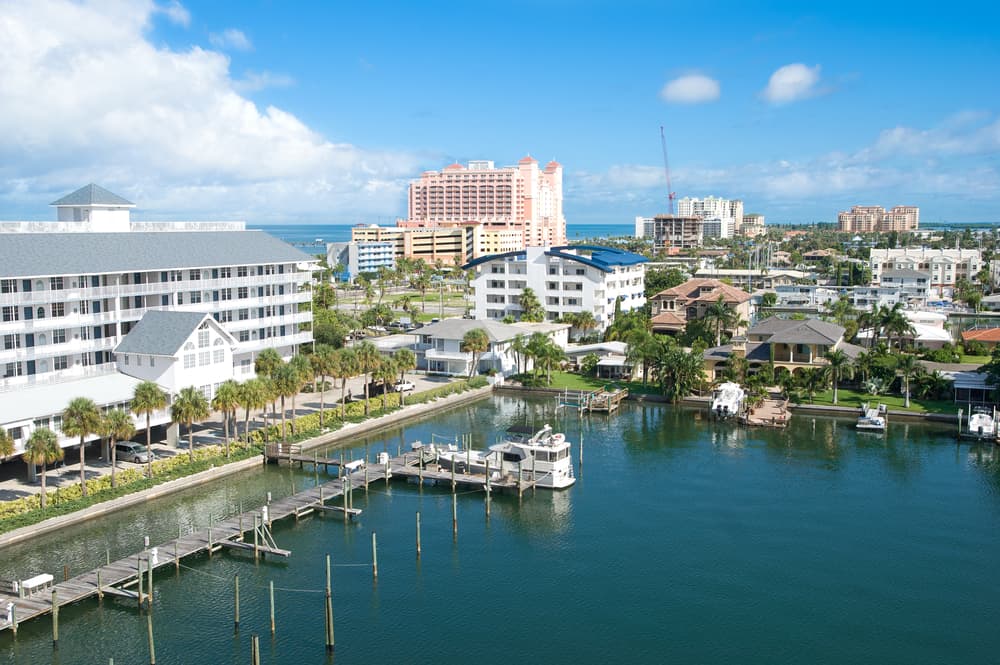 There is great shopping in Northwood Estates at the Northwood Plaza, which includes a Publix Super Market, GNC, Anytime Fitness, Massage Envy, Bank of America, and more.

If you’re searching for great places to eat in Northwood Estates, grab some delicious seafood at the Bonefish Grill. You could also try the Ban Thai & Sushi Restaurant or Another Broken Egg Cafe.

Del Oro Groves sits along the west side of Old Tampa Bay in between Alligator Lake and Cooper Bayou. This pleasant community in Clearwater has a lot going for it and offers residents plenty of perks.

A few of the best activities in Del Oro Groves include the local Cooper’s Bayou Park, the Ruth Eckerd Hall performing arts center, and the Del Oro Park. Residents also have access to the popular Kapok Park close by.

Anyone relocating to Del Oro Groves will also find nice shopping at the Bayside Bridge Plaza, which includes a Publix Super Market, Dollar Tree, Starbucks, Tires Plus, and Painting with a Twist.

If you want to visit the best places to eat in Del Oro Groves, don’t miss out on Pho Bowl, Checkers, and Tasty Thai.

The humble Clearwater community of Seville offers quiet neighborhoods with a combination of apartment complexes and homes.

Seville is a conveniently-located neighborhood that is right next to a wide range of well-known shopping destinations including Target, Ross, Costco, Burlington, Dollar Tree, Michaels, and Lowe’s.

Plenty of family-friendly things to do are available in Seville at places like Congo River Golf miniature golf course, the McMullen Tennis Complex, and the Morningside Recreation Complex.

Also known as the Old Bay District, the community of Old Clearwater Bay is one of the most historic areas in the city. It is a pleasant and diverse neighborhood located along Clearwater Harbor with easy access to downtown Clearwater. 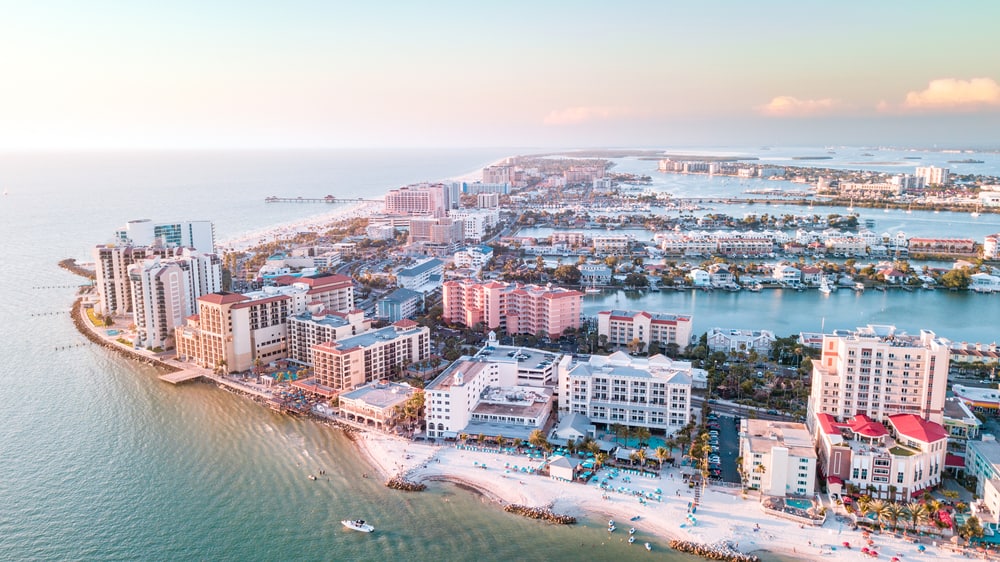 About 33% of the population in Old Clearwater Bay are singles, making it a great place to live if you’re trying to get into the dating scene. It is also an LGBTQ-friendly neighborhood. You can plan date nights at local attractions like the nearby Edgewater Drive Park or grab at restaurants like Clearwater Brewing Company, Homestyle BBQ, and Castillo’s Restaurant.

For families thinking about moving to Old Clearwater Bay, the best school in this Clearwater neighborhood is Calvin A. Hunsinger School.

Among the most expensive places to live in Clearwater, the community known as Oaks of Northwood has a median home price of $820,000.

More than 21% of the population in Oaks of Northwood are children under the age of 18 years old, proving that it’s a popular neighborhood in Clearwater for families.

The best shopping in Oaks of Northwood is at the Cypress Point Shopping Center, which hosts a Fresh Market, Orangetheory Fitness, At Home, Club Pilates, and more.

Whenever you need somewhere to eat, check out the best Oaks of Northwood restaurants like Ford’s Garage, Chuck E. Cheese, Green Mint Vietnamese Fusion, Duff’s Buffet, and Frenchy’s To Go.

A couple of the top outdoor activities in Oaks of Northwood include Cypress Bend Park as well as Lake Chautauqua and its adjacent park.

Oaks of Northwood is also home to Zion Christian University, one of the few colleges located in the city of Clearwater.

Some of the most expensive and upscale homes can be found in the wealthy Clearwater neighborhood of Coachman Ridge. The community has a median home price of $1.1 million dollars, which is well above the city average of $300,000.

Coachman Ridge is one of the most secure areas in Clearwater with a low crime rate, making it an excellent place for families. The highest-rated schools in Coachman Ridge are Plato Academy, Clearwater Fundamental Middle School, Paul B. Stephens Ese Center, and Clearwater High School. 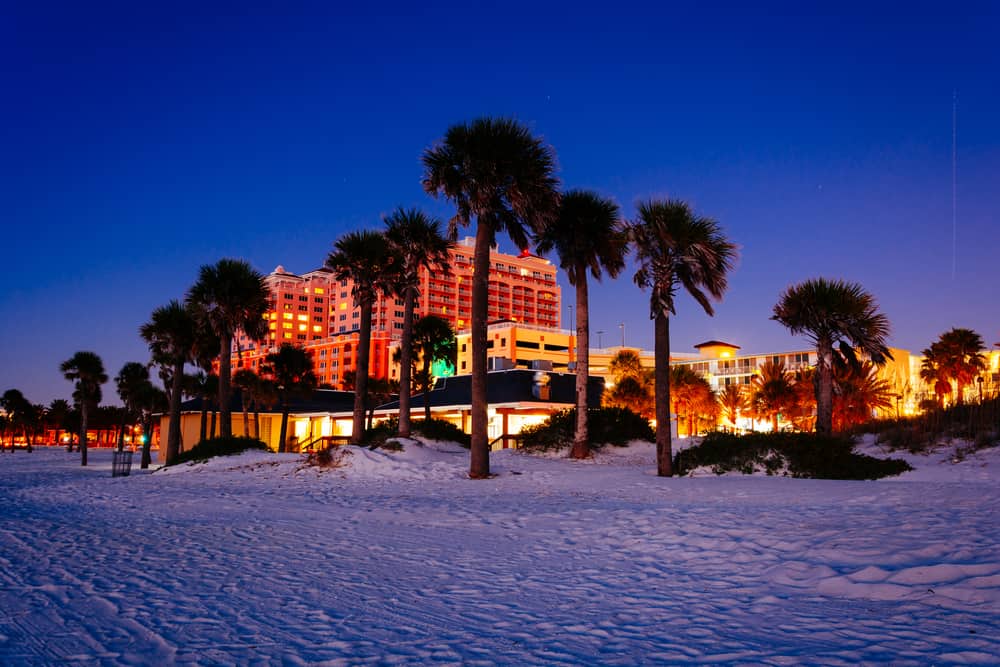 There is also a St. Petersburg College – Clearwater Campus that is located in Coachman Ridge.

A few of the best things to do in Coachman Ridge with kids include the Celebration Station amusement park and the Moccasin Lake Nature Park.

Located immediately south of Clearwater Beach, the beautiful community of Sand Key is one of the top neighborhoods in Clearwater. The area boasts a huge variety of beautiful condominiums to choose from depending on your needs and lifestyle.

The community of Sand Key is home to a fantastic variety of outdoor activities such as Sand Key Park, Sand Key Beach, and Abu Seba Beach. Residents will love lounging on the beach or going on local kayak tours and beyond.

The best places to eat in Sand Key are Columbia Restaurant, Backwaters, and Maggie Mae’s Waterfront.

Map of Neighborhoods in Clearwater, FL

Ready to Move to One of The Top Clearwater Neighborhoods?

The best neighborhoods in Clearwater offer quick access to spectacular beaches, good jobs, and top-rated schools. Determine where to live in Clearwater by seeing which of these communities best fits your needs and has the amenities you’re looking for.

Need help with an upcoming move to Clearwater, FL? Count on the reliable Clearwater movers here at 2 College Brothers! Give us a call today at (813) 922-1528 or complete the Request a Quote form above for a free moving estimate! 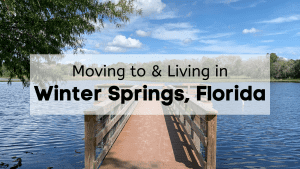 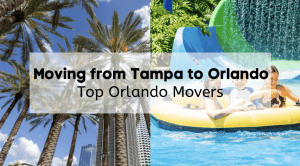 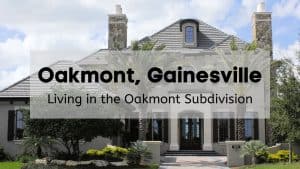 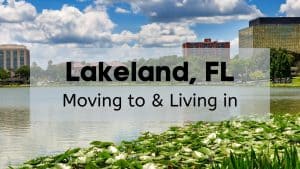